Guide: Smoke deodorizer: How can it be used to control smoke odor?

Smoke is comprised of millions of particles and gases floating in the air. If the smoke is in tobacco form, all the underlying particles will stick to each other. As a result, it can leave behind harmful particles on every surface they touch. It’s the same issue with industrial smoke odor. Thick, industrial smoke traps pollutants near the ground, leading to poor air quality. 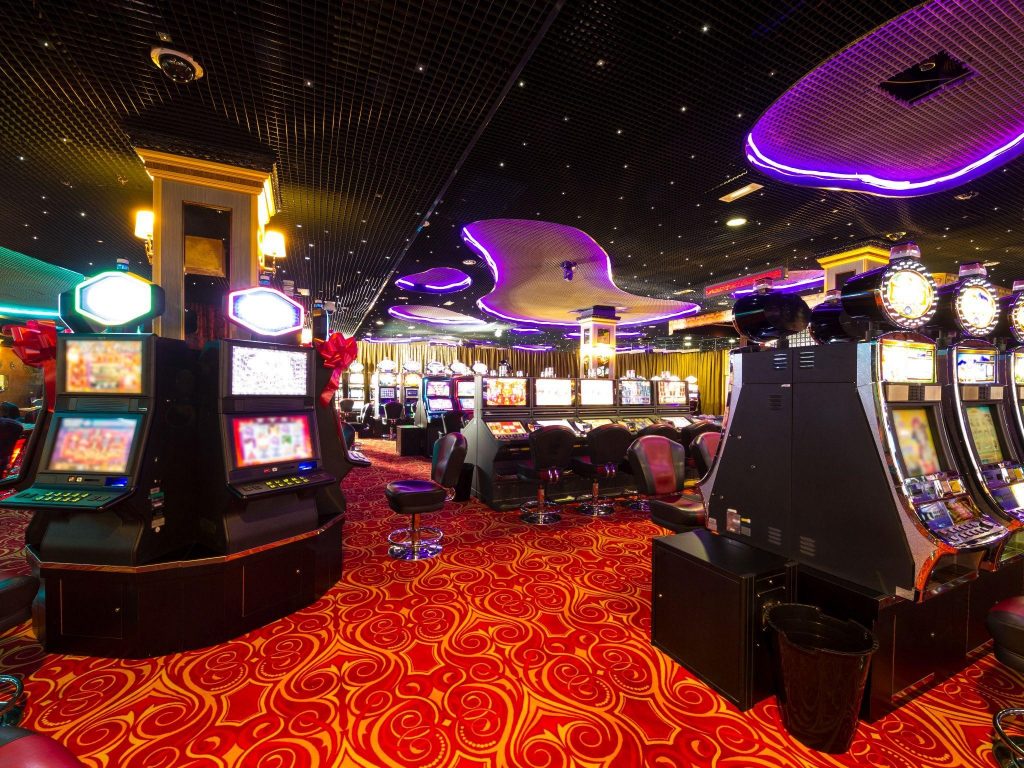 What is smoke odor?

While many of us think that smoke is a gas, smoke is actually a combination of gases with solid particles that float in the air. Smoke is formed when incomplete combustion takes place. Smoke odor contains hundreds of chemicals, in little particles of solid, liquid, and gas. Visible smoke can comprise of oils, ash, tar, and carbon.

Yes, inhaling smoke is a health threat, especially for sensitive individuals. Depending upon the contents and concentration of the smoke, it can be irritating or even toxic. For example, burning plastics produces soot and hydrogen chloride, which contribute to the strong odor. Smoke also contains different flammable compounds. When the level of oxygen increases, they can ignite and cause a flashover effect or backdraft.

Industrial smoke can lead to many harmful effects on the environment and living beings. Research shows that people living near industrial areas that cause industrial smoke are prone to experiencing different health issues, such as burning eyes, sore nose, congested nasal passages, coughing, and difficulty breathing.

How do smoke eliminators work?

Different smoke eliminators work in different ways – by counteracting, absorbing, or filtering. While activated charcoal can absorb smoke odors, it is often a costly system to maintain.

What to look for in a Smoke Eliminator?

There are three main things to look for in a smoke-eliminating product.

Smoke-eliminating products come in different types, including filters, absorbers, and solutions. The type of smoke eliminator you choose will depend on the areas you want to cover, the concentration of the odor, and the type of smoke odor you wish to eliminate.

The ingredients present in smoke-eliminating products vary by the kind of product you use. Some products contain essential oils, activated charcoal, enzymes or chemicals that neutralize or absorb smoke particles.

The longevity of a smoke-eliminating product will depend on whether it is the correct type of product and used in sufficient quantities to combat the concentration of the malodors.

How to remove fire smoke odors in an industrial environment?

Smoke odors produced in industrial settings are more difficult to get rid of, and the smell can be long-lasting. Different factors impact the diversity and severity of the odors, for example:

AirSolution™ #9316 Odor Counteractant is ideal for a wide variety of odors, including burning odors, acrid odors, and nuisance organic odors. It is a unique formulation with increased resistance to heat sources, making it more stable in higher temperature applications than other solutions. AirSolution works through odor counteraction processes by reacting with malodorous molecules to form new, larger molecules with lower vapor pressure.

Ecolo’s AirSolution™ #37 Smoke Away has incorporated the technology most effective in eliminating tobacco smoke odors. Instead of masking the odor with an excessive amount of scents, AirSolution #37 is capable of reducing the intensity of malodors by odor-neutralizing agents.

Why do Ecolo’s solutions stand out compared to others?

Ecolo offers a variety of solutions in four major areas: