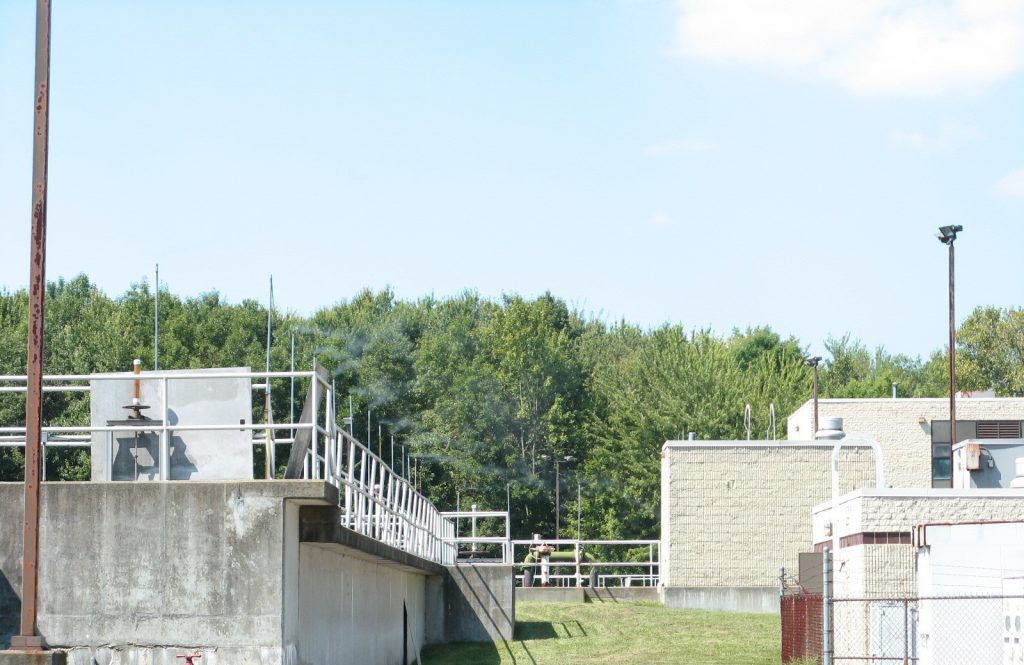 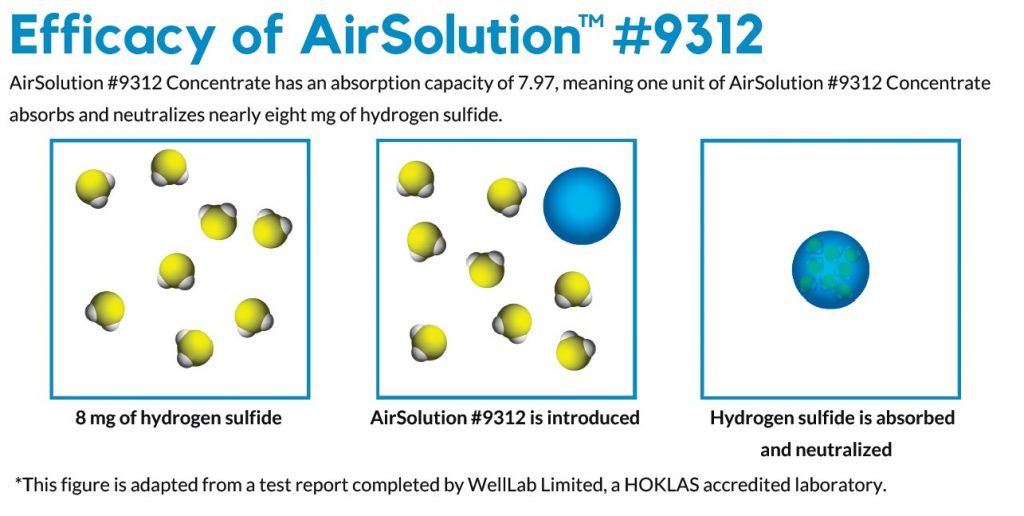 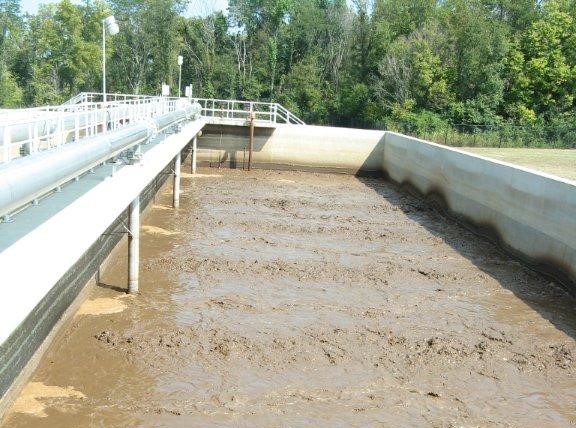 Generally, wastewater odor comes from a combination of biological and chemical processes, even when facilities are frequently cleaned and well maintained.

Wastewater odor is released from any units or process in which wastewater is collected, treated or conveyed, and can produce and release bad odors into the nearby areas. This includes odor emissions from collection systems (sewer), sludge handling facilities, and primary treatment facilities. Odors from different treatment units of wastewater are different from each other. Hydrogen sulfide and organic sulfur compounds are high in sewer emissions. Odors from sludge handling are high in organic compounds and relatively low in hydrogen sulfide. Facility operations and environmental conditions also affect odor concentration and intensity.

Hydrogen sulfide (H2S), as a by-product in the absence of oxygen and nitrate, is the most important odorous compound in wastewater odor. Hydrogen sulfide has low solubility in wastewater, and its gaseous form generates a strong, rotten-egg-like smell, which is detected by the human nose at very low concentrations. Apart from hydrogen sulfide, other compounds such as amines and mercaptans are also present.

What are the leading causes of wastewater odor?

Different causes of wastewater odor include:

Poor weather conditions can exacerbate the production of bad odors. For instance, odors often seem worse during summer months when temperatures are high and respiration activities are enhanced. In low wind conditions, odors may gather in various pockets, whereas on a windy day, odors may be carried out further into neighborhoods. Other factors, such as humidity can also affect the production and perception of bad odors.

In anoxic conditions, where oxygen flow to the wastewater is limited, microorganisms use compounds such as sulfate ions (SO4-) and nitrate ions (NO3-) as electron donors during anaerobic respiration. As a by-product of this process, noxious odors such as hydrogen sulfide (H2S) are produced, among other odorous gases.

How to control wastewater odor

There are two main strategies to control wastewater odors: (1) Prevention of odor production and (2) removal of odorous compounds. Two popular technologies are listed below:

Some of the other ways to treat wastewater odors include:

Increasing the amount of oxygen makes sure that aerobic bacteria have enough oxygen to consume BOD aerobically.

Use of alkaline or acid scrubbers to treat air where there are high concentrations of noxious odors compounds such as ammonia, amines, esters hydrogen sulfide, organic acids etc. Use Ecolo’s AirSolution R305 in acidic scrubbers and Predator in alkaline scrubbers.

Bacteriological degradation of odorous compounds in an aqueous phase. Biofilters are effective at removing sulfur-based compounds such as hydrogen sulfide, organic sulfides and mercaptans. However, this process needs to be tightly controlled and may be expensive.

Liquid and vapor phase technologies control wastewater odor and corrosive compounds from wastewater plants by controlling the buildup of odorous compounds or reacting with those compounds once they are formed.

Liquid and vapor phase technologies are used both for downstream control at a treatment plant, and for collection systems. Ecolo’s BioStreme 201 BioBooster provides a cost effective means to manage odors and reduce BOD and COD levels, suspended solids, and sludge in leachate lagoons and holding tanks. This concentrated micronutrient formulation supports effective populations of naturally occurring facultative bacteria, which aid in rapid decomposition of biological waste without production of odorous by-products. BioStreme 201 employs a safe and biodegradable blend of amino acids, vitamins, minerals, purines, pyrimidines, and complex organic extracts, without the use of alcohols or bacteria.

How do vapor solutions remove odors?

What are the benefits of Ecolo vaporization solutions?

Why choose Ecolo for odor control?

AirSolution formulations are water-soluble liquids, with advanced odor-elimination technology, designed specifically to neutralize various organic odors arising from a multitude of sources. AirSolution and XStreme can be used with a misting system around a facility perimeter, lift stations, headworks (e.g. bar screens and grit removal), storage tanks, dewatering facilities etc. to neutralize odors before they disperse to the wider surrounding area.

BioStreme topical and additive formulations have been specifically developed to enhance growth and reproduction of beneficial bacteria through optimized essential nutrients, and combat odors directly at the source. With the use of BioStreme, effective management of biological treatment processes can be achieved or enhanced to provide increased treatment efficiency and operational cost savings.